I made the first GreaterSkies map in 2006.

It was a gift for a dear friend, an astronomy aficionado like me.

I was working as an R&D engineer for Hewlett-Packard in Barcelona. We were producing the first really good photo-quality printers, and it occurred to me that I could use one of them to make the most complete map of the sky ever made.

Months of design and iterations followed, weekends spent working on my astronomical charts, trying to make them as detailed and beautiful as they could possibly be.

I taught myself how to compute the position of the stars and planets (it helped when the International Astronomical Union demoted Pluto from its planet status in August 2006, as it was the hardest to compute)

I found the best databases (Yale Bright Star Catalog and the HYG database).

In the end I created a program that generated a map with thousands of stars and all our solar system planets, including constellations and grids, with pictures of the planets and the moon in their correct locations.

The star charts I produced were more complex and had more information than even the most detailed photos, so they became a good way of testing the printers we were designing.

The result was amazing, and my friend loved the gift. So much so that word spread, and soon I had a boutique operation in Barcelona, and a professional printer making my star maps.

I made an extra large map that went on display at the the Fabra Astronomical Observatory in Barcelona, which was the first public endorsement of the GreaterSkies star maps way back in 2006:

By 2010, computing on the cloud had become powerful and cheap enough that I could run my program, so I set up the first version of the greaterskies.com site. This is the oldest working link to the site, from 2010!

All this time I have kept working on my program, making the star maps more polished and beautiful. They are now a cherished and meaningful piece of unique art in many thousands of homes, and I owe it to you to make them the best they can possibly be.

This is an example of what our star charts look like today, showing up to 8,000 stars, the planets, constellations, and their names: 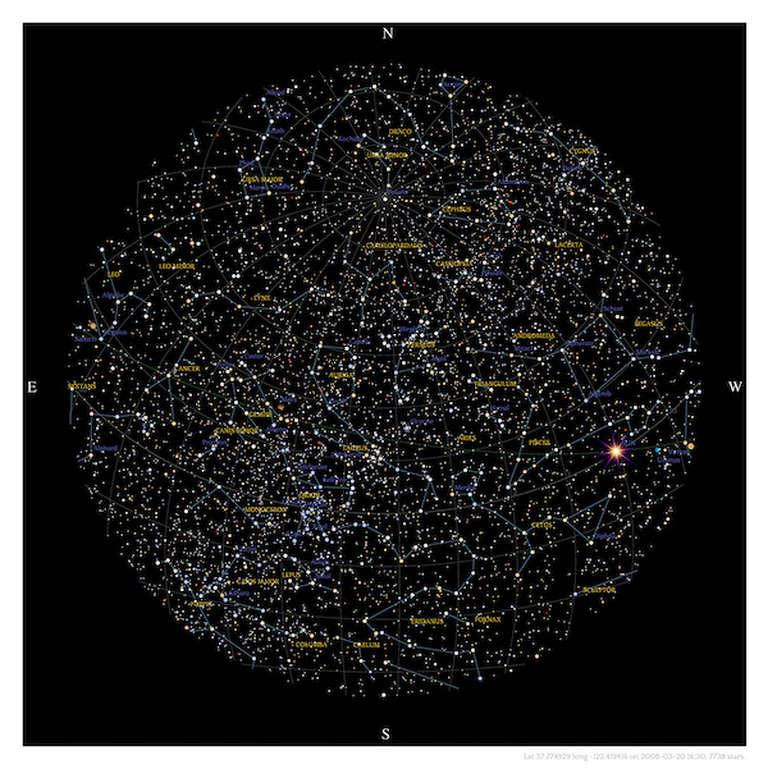 Here you can download a real sample, so you can see for yourself:

In 2016 we were featured on TV, and that changed everything. I left my day job to focus on GreaterSkies, and Dennis and Milla joined the team.

Around that time, other sites offering star maps started to appear (many of them calling themselves the original). They seemed to have lots of money to pour into advertising, and it became harder for us to be visible online.

Later on (and still now) the field became a bit of a wild West, with hundreds of sites claiming to make star maps. We’ve had several hacking attempts, and malicious attacks targeting our site, but word-of-mouth is a wonderful thing, and our customers love our maps. So here we are, still running strong after all these years, still making maps of the sky, working hard to make the very best star maps that can possibly be made.

I am very grateful for all the support we have received, thank you, and I hope you will join us (and stay with us) on this trip to the stars. 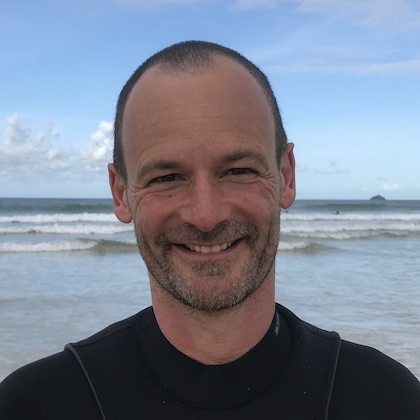 Juan, on behalf of the GreaterSkies Team